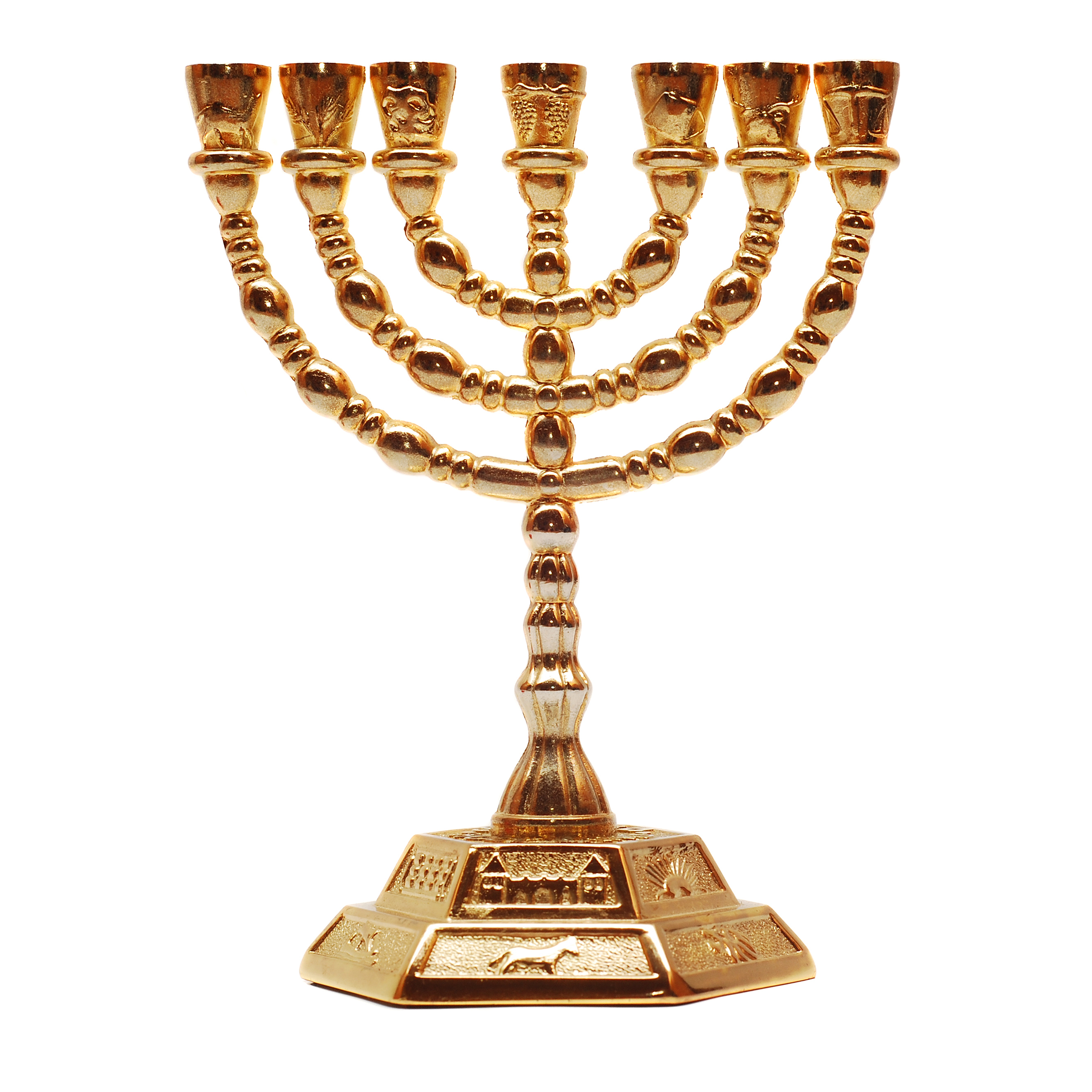 Education Day U.S.A. was first celebrated on April 20, 1986, as was designated by Congress in House Joint Resolution 582. The purpose of the day was to explain and teach about how the United States was founded on The Seven Noachide or Noahide Laws. This day also coincided with the 86th birthday of the late Rabbi Menachem Mendel Schneerson. “The Rebbe” as he was affectionately known, was and still is in some ways the head of the worldwide Lubavitcher Movement. We respect the Rebbe and his accomplishments in the world of Judaism, and his role of teaching about the Torah and the rewards of observing mitzvahs and doing good deeds. We support the Lubavitcher Movement, and we suggest you learn more about them. We applaud the work that they do in the communities they serve around the world. They are helping large numbers of people learn about HaShem. We do not support the view that the Rebbe was the moshiach or messiah, as he did not fulfill the necessary tasks that are required. We suggest you check the section regarding The Messianic Age for a further explanation of what is required to be the true Messianic King. Nevertheless we accept the challenge of continuing his request to teach the entire world about The Seven Noachide Laws. Please see the section concerning these laws for a better understanding of them.

The following information is taken exactly as it appears in the public records of the United States of America.

Ninety ninth Congress of the United States of America at the second session Begun and held at the City of Washington on Tuesday, the twenty first Day of January one thousand nine hundred and eighty six

Whereas Congress recognizes the historical tradition of ethical values and principles which are the basis of civilized society and upon which our great Nation was founded;

Whereas these ethical values and principles have been the bedrock of society from the dawn of civilization, when they were known as the Seven Noahide Laws;

Whereas without these ethical values and principles the edifice of civilization stands in serious peril of returning to chaos;

Whereas society is profoundly concerned with the recent weakening of these principles that has resulted in crises that beleaguer and threaten the fabric of civilized society;

Whereas the justified preoccupation with these crises must not let the citizens of this Nation lose sight of their responsibility to transmit these historical ethical values from our distinguished past to the generations of the future;

Whereas the Lubavitch Movement has fostered and promoted these ethical values and principles throughout the world; and

Whereas Rabbi Menachem Mendel Schneerson, leader of the Lubavitch Movement, is universally respected and revered and his eighty-fourth birthday falls on April 20, 1986: Now therefore, be it Resolved by the Senate and House of Representatives of the United States of America in Congress assembled, That April 20, 1986 the birthday of Rabbi Menachem Mendel Schneerson, leader and head of the worldwide Lubavitch Movement, is designated as “Education Day U.S.A.”. The President is requested to issue a proclamation calling upon the United States to observe such day with appropriate ceremonies and activities.

Thank you for joining us at The Mitzvah Project. Please do your part in helping us to establish World Peace.

Please tell your friends and family about us. May God bless you with all the blessings in the Universe, now and forever. Amen, Shalom, and Baruch HaShem.